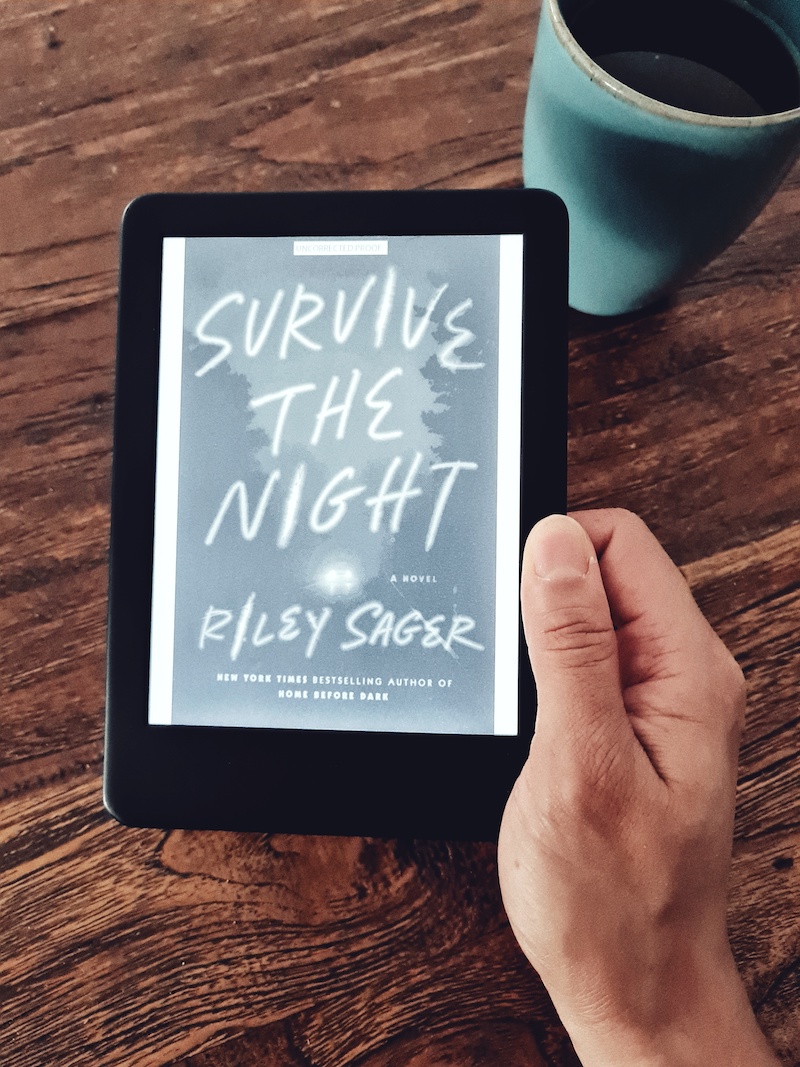 *unpaid ad, Thanks to PRH International

A good story never can be too creepy, doesn’t it? On June 29th, Riley Sager’s new novel “Survive the Night” was published. When I’ve read the blurb, I was immediately drawn to it.

It’s November 1991. Nirvana’s in the tape deck, George H. W. Bush is in the White House, and movie-obsessed college student Charlie Jordan is in a car with a man who might be a serial killer.

Josh Baxter, the man behind the wheel, is a virtual stranger to Charlie. They met at the campus ride board, each looking to share the long drive home to Ohio. Both have good reasons for wanting to get away. For Charlie, it’s guilt and grief over the shocking murder of her best friend, who became the third victim of the man known as the Campus Killer. For Josh, it’s to help care for his sick father—or so he says.

The longer she sits in the passenger seat, the more Charlie notices there’s something suspicious about Josh, from the holes in his story about his father to how he doesn’t want her to see inside the trunk. As they travel an empty, twisty highway in the dead of night, an increasingly anxious Charlie begins to think she’s sharing a car with the Campus Killer. Is Josh truly dangerous? Or is Charlie’s jittery mistrust merely a figment of her movie-fueled imagination?

One thing is certain—Charlie has nowhere to run and no way to call for help. Trapped in a terrifying game of cat and mouse played out on pitch-black roads and in neon-lit parking lots, Charlie knows the only way to win is to survive the night. (Source: PenguinRandomHouse)

Why You should read “Survive the Night”

This was the first book I’ve read from Riley Sager. From the beginning, I loved the setting. Back in the nineties, where people could not use mobile phones, listened to Nirvana and could not google the person next to them.  Sounds almost nostalgic. On the other hand, nowadays, we’ve become pretty much transparent to the rest of the world.
Together with a potential killer that could have killed your best friend would be the worst situation ever. It sounds like a horror movie and if this situation is not bad enough, Charlie suffers from sudden movie -like sequences when her consciousness says goodbye. What is real, what is only in Charlie’s mind? The reader can’t say it clearly and neither can Charlie.

I liked the way how Sager wrote this story, I felt well-entertained. When you’ve read more than half of the book, there are some exciting plot twists coming and the whole story moves on very fast. Also, I was happy that the male author has chosen a female heroine who is tough and not waiting for the knight in white armor to save her. From a feminist point of view, I was also happy.

I would recommend it to readers who love fast-paced thrillers with psychological horror. Indeed this could be one of my book highlights for 2021. 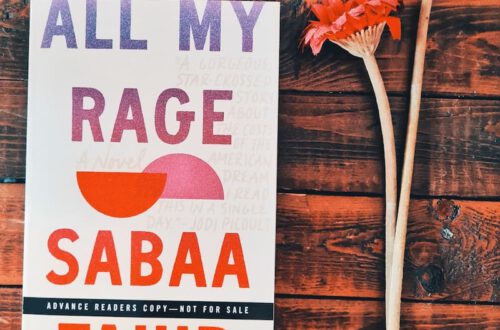 Review “All my rage” from Sabaa Tahir 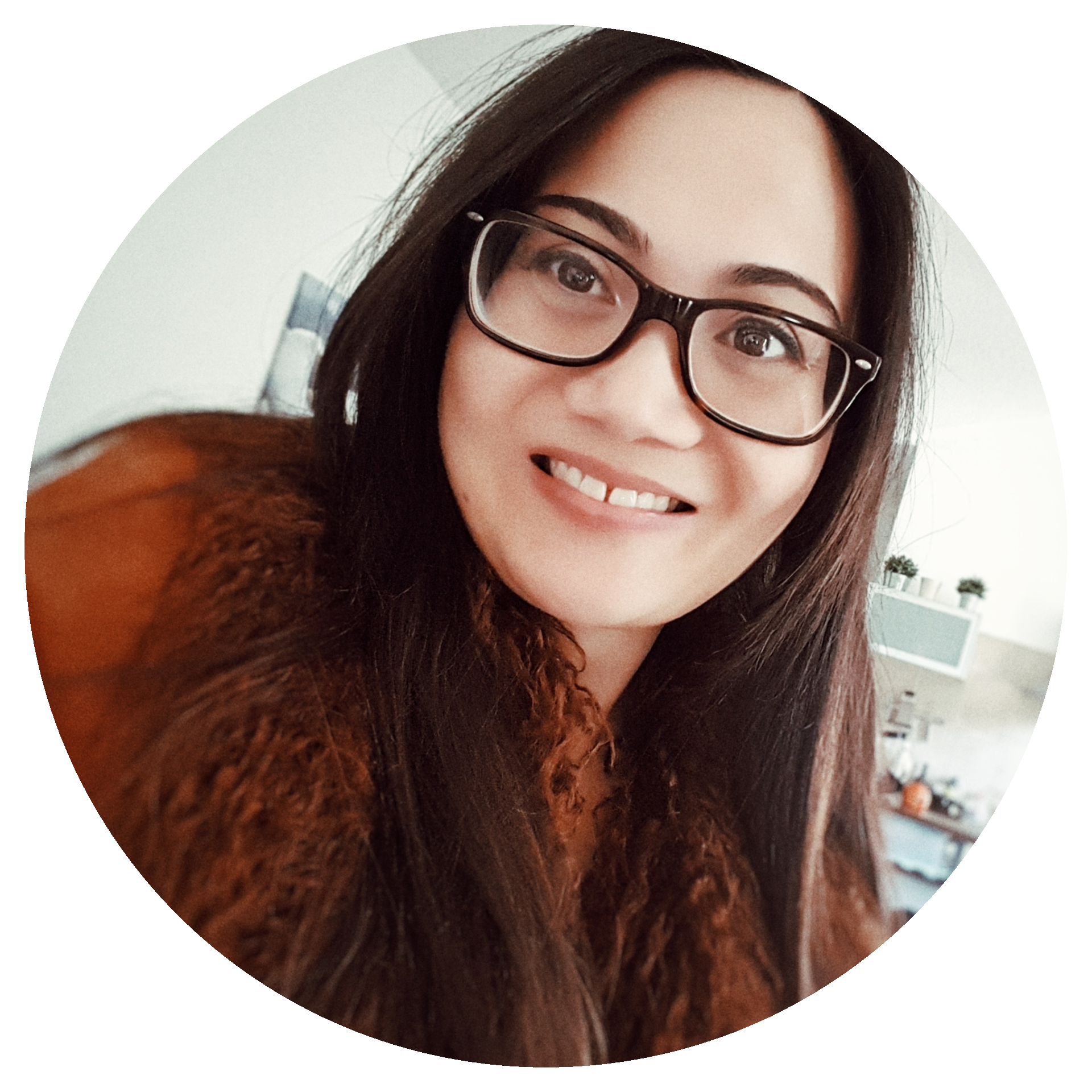 AUTHOR & BOOKNERD - You love thrilling stories with a touch of romance? Strong heroines in haunted houses? Then that's your place to be.

Motivation for Writers ✨ The new year is around